Summary of the 2013 Mind Sports Olympiad

The 17th Mind Sports Olympiad took place at the University of London Union from August 16th to the 25th, 2013, and featured competitors from over 40 countries. The oldest competitor, Bernard Morgan age 89, won a Bronze medal in Dominoes while the youngest competitor, Alexander Hassabis age 7, took home a junior gold medal in the Settlers of Catan tournament.

The Diving Chess World Championship was won by David Jameson of the UK. Diving Chess features an underwater chessboard, and competitors are able to think for as long as they can hold their breath as they must complete a move before resurfacing–at which point, their opponents must submerge themselves, only to resurface once they have made their underwater move.

The Mind Sports Olympiad features over 60 tournaments and over a dozen world championships. The Amateur Poker World Championship was won by Michael Dixon. The Creative Thinking World Championship was won by Dan Hoch and Gaby Kappus. Martyn Hamer won the gruelling Decamentathlon, which tests competitors on 10 different skills which include chess, intelligence, go, memory, mastermind, sudoku, and mental calculations. 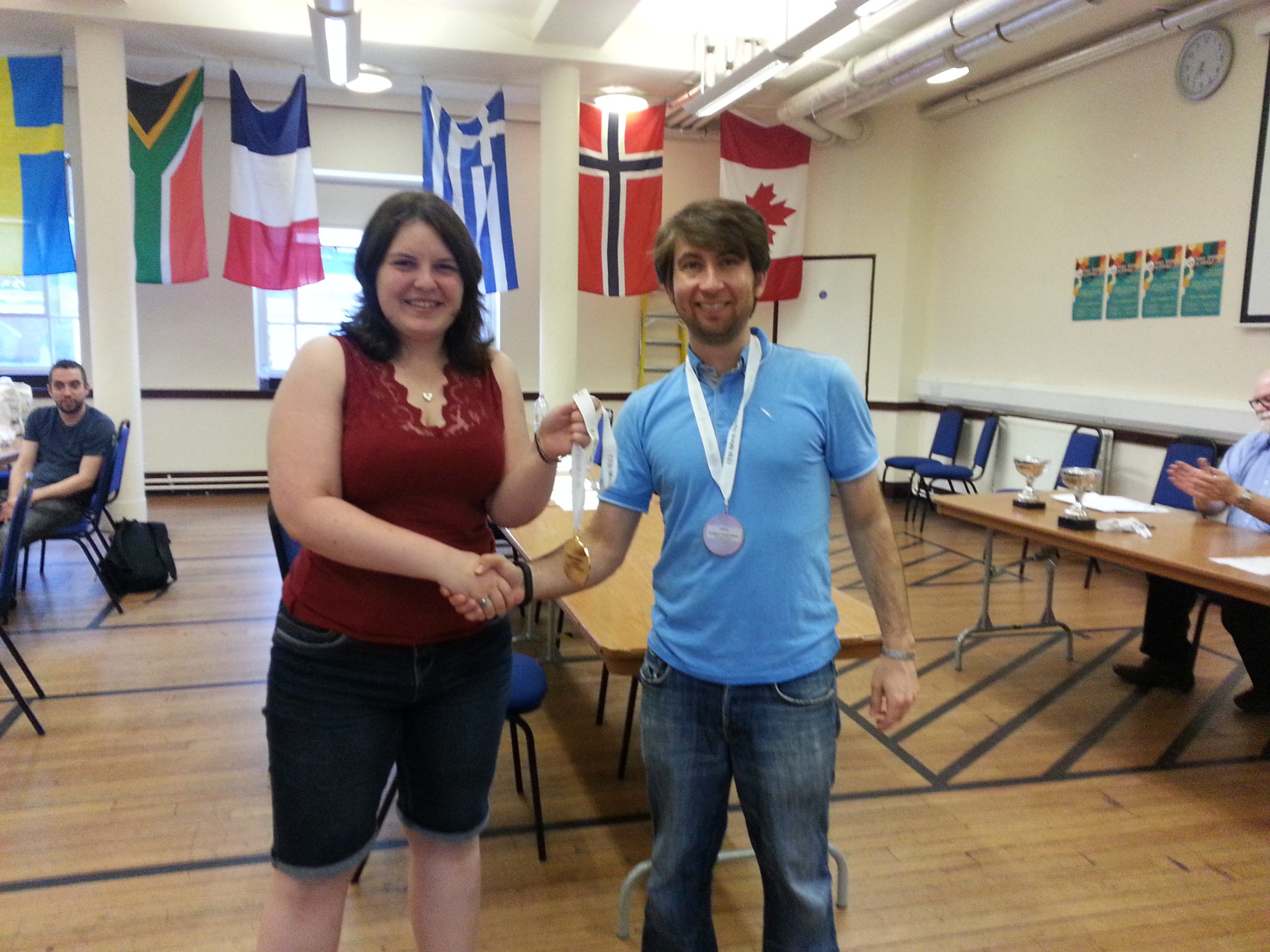 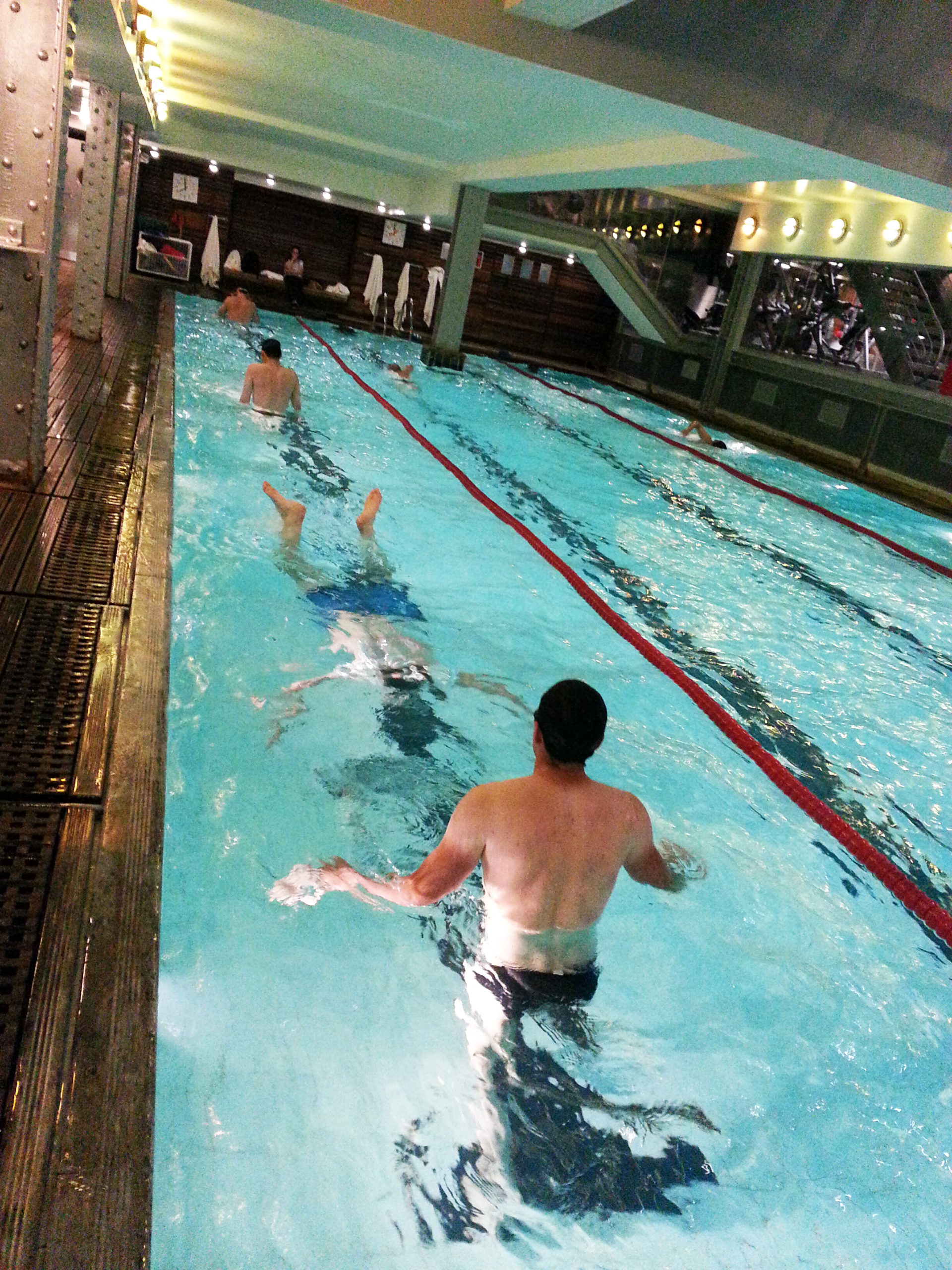 The Diving Chess World Championship: players can think for as long as they can hold their breath 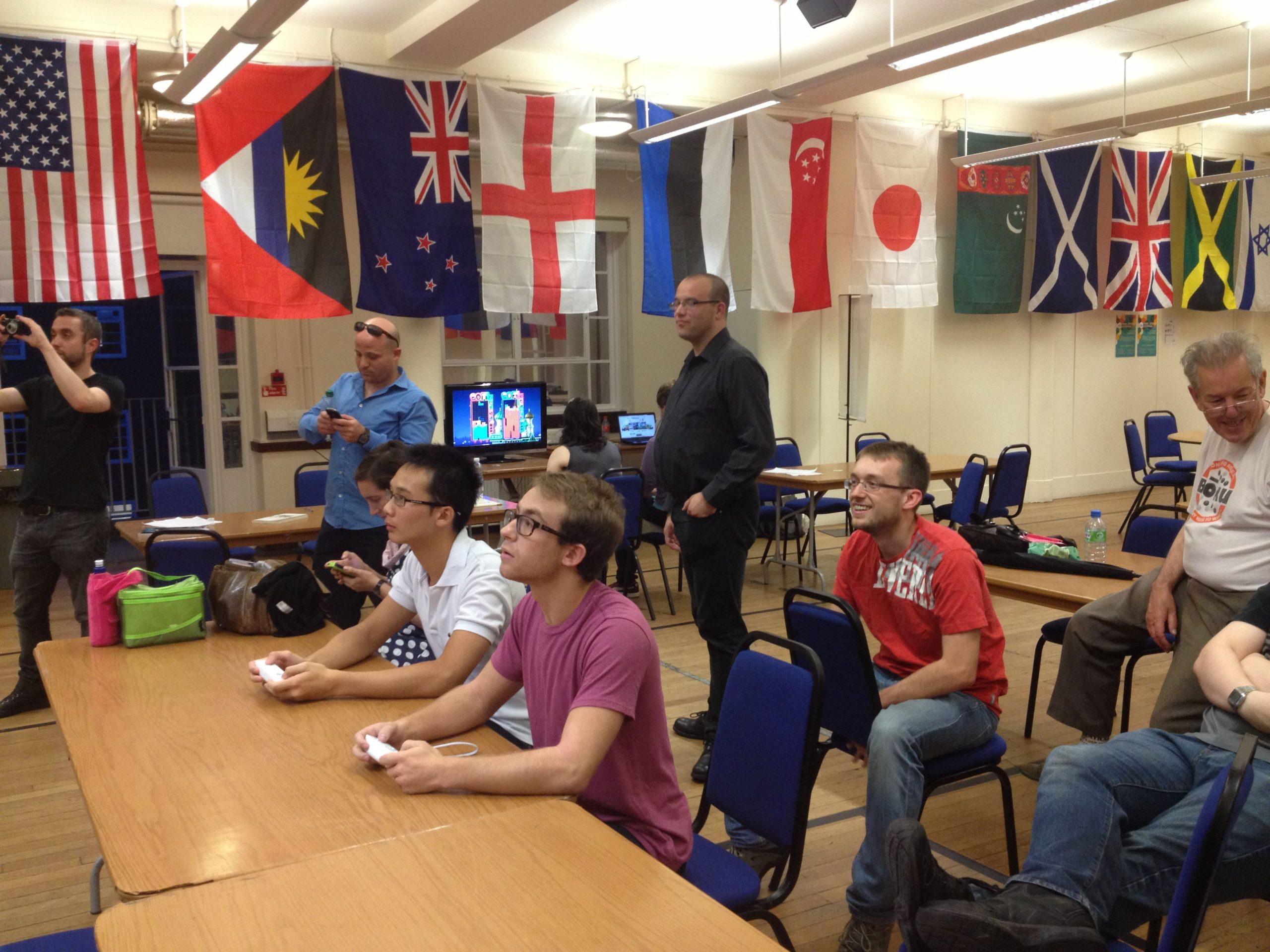 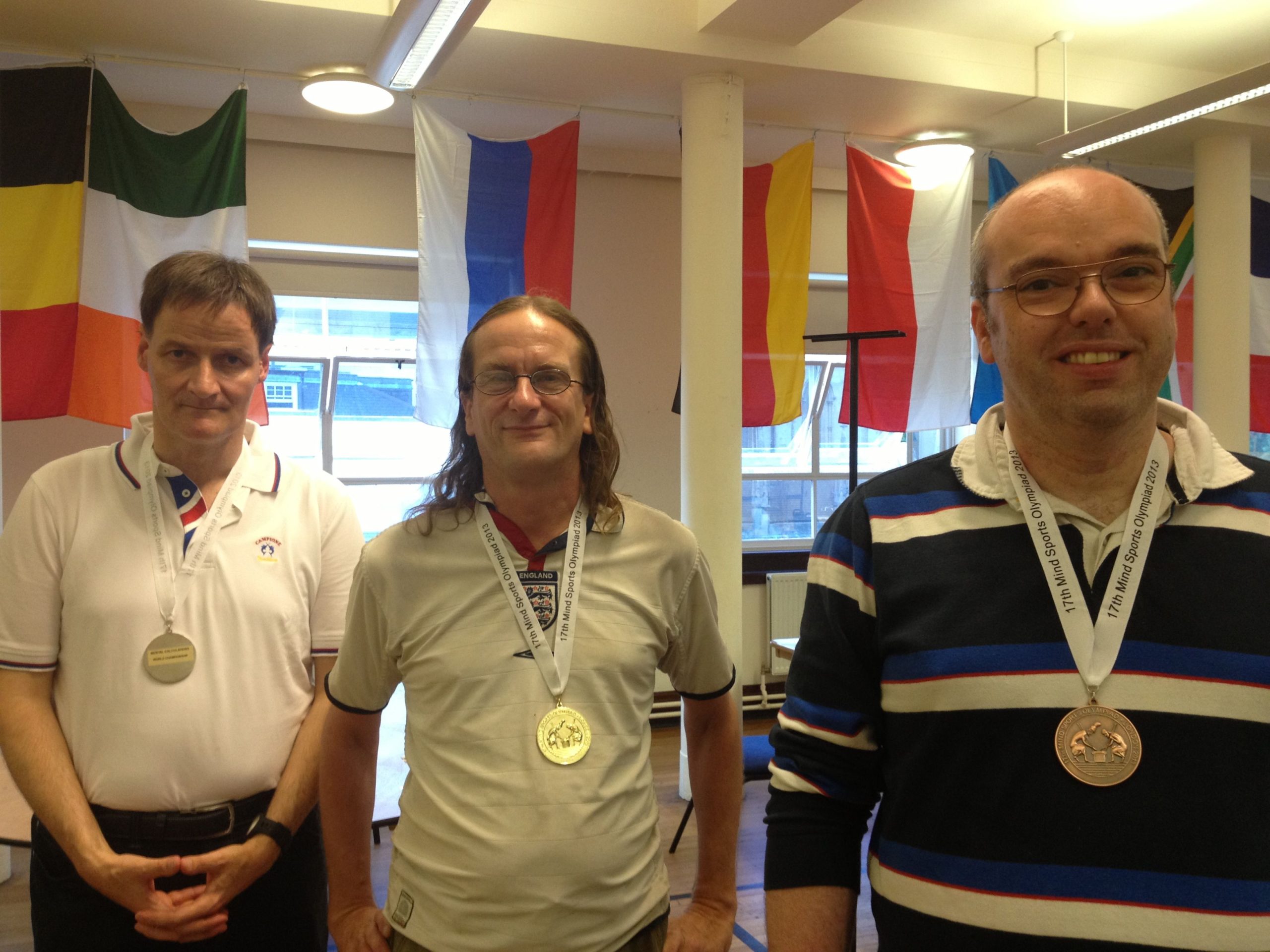