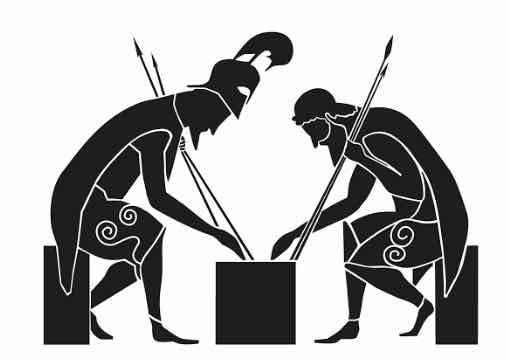 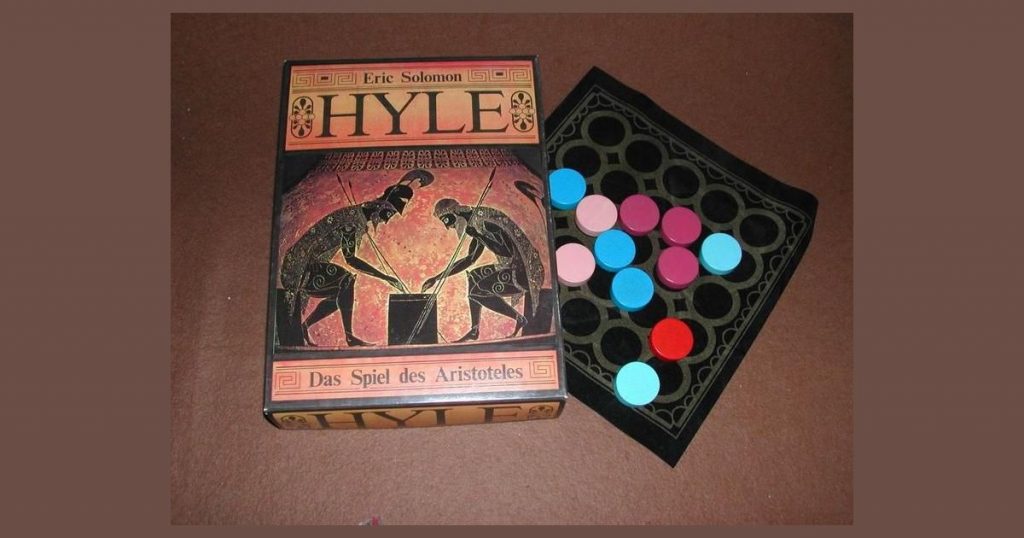 This year’s Entropy World Championship took place on Sunday, the 16th of August.

Here’s a summary of the event by former Pentamind World Champion Alain Dekker:

A new scoring formula was tested which was generally very well received. Perhaps the
slope/cut-off/shape of the scoring formula is not perfect, but it is a step forward and I
want to credit Andres Kuusk for bringing this idea forward and vint.ee for implementing
it. We’ll need to decide whether this will be used in the main over-the-board tournament
for next year or whether it should be used for online tournaments only.

Congrats to all the medal winners! In particular, well done to David Jameson for his 6th
title (and 5th in a row)! That means that David has now taken the top spot in the All Time
Medal Table from Demis Hassabis, a position Demis has held since 2001.

Finally, congratulations to Martyn Hamer for a superb Bronze! Martyn had two heavy losses
in rounds 3 and 4, but finished strongly defeating his last 3 opponents with close to
maximum scores. Thanks to the new formula, rising into the medals, just pipping Paco de la
Banda. Martyn is a former Pentamind winner and this is his first Entropy medal.