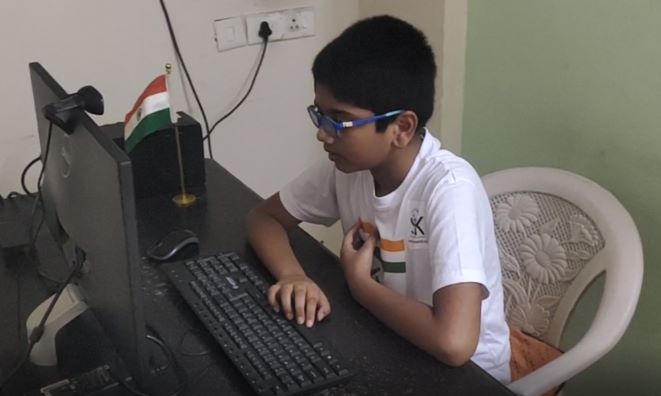 The final stage of the 2021 Mental Calculations World Championship took place on August 30. It was quite a journey for the competitors as the qualifying stage had over 100 competitors, 32 of which made it to the semi-final, and only the top four passed to the final stage, which featured Kaede Kodachi (Japan), Mudrika Garg (India), Aaryan Shukla (India), and Abhilkshya Arora (India). In order to ensure a fair competition the Mind Sports Olympiad sent proctors to all of the competitors locations (quite a feat within a week’s notice of the semi-final). The final introduced speed rounds where the first competitor to answer a question would win most of the points. Gradually, players were eliminated and India swept the podium with Abhilakshya Arora taking bronze, and Mudrika Garg and Aaryan Shukla going head to head for gold. Ultimately, Aaryan prevailed and won his first world championship at age 11!

The competition was recorded and will be published as a video in the near future. The competitors illustrated amazing speed and mental calculations. A new generation of Mental Calculators is upon us.