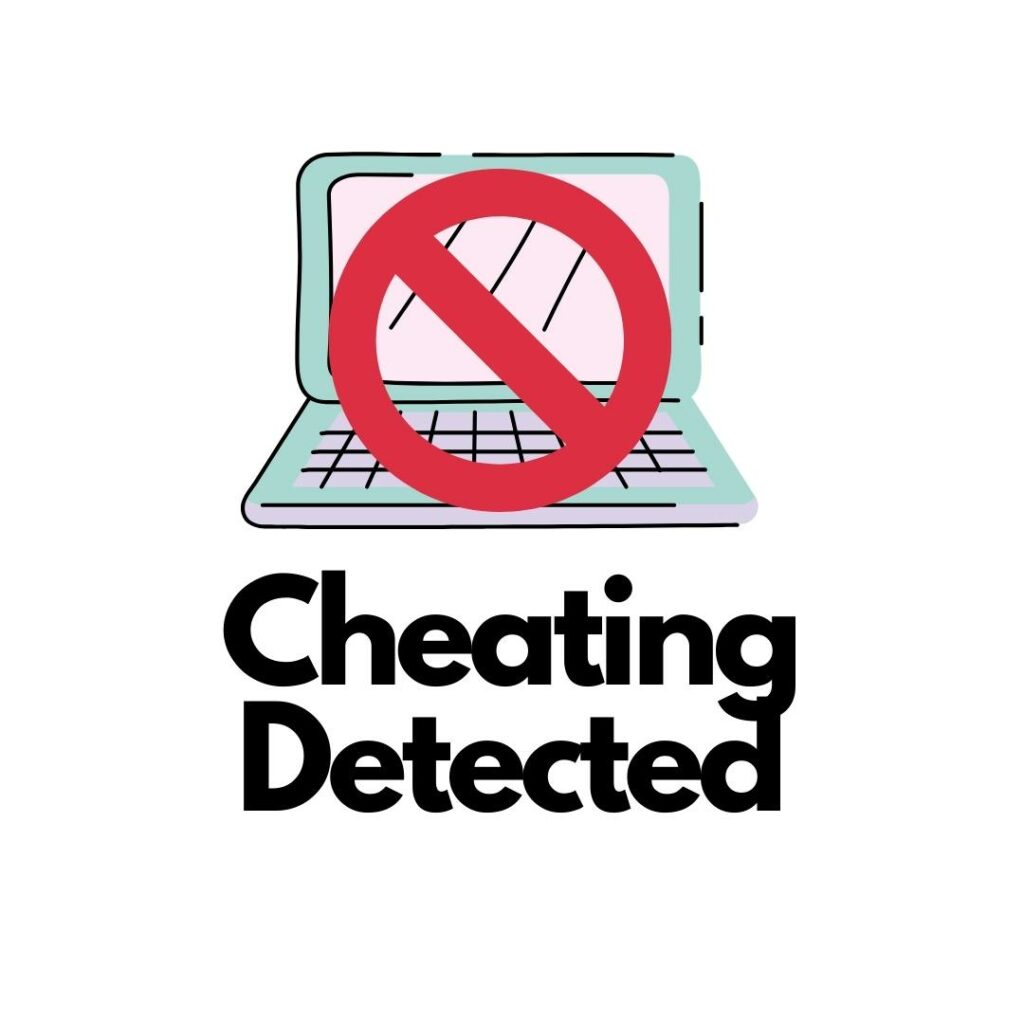 The Mind Sports Olympiad Xiangqi Swiss tournament took place on Saturday, April 16, 2022. Ching Hung Nam led the tournament, which took place on PlayStrategy.org which includes cheating detection. PlayStrategy’s cheating detection was able to ascertain with a high probability that Mr. Ching Hung Nam used a computer to assist him during the entire event. We contacted Nam and gave him a chance to appeal, and he chose to appeal.  An in-depth investigation followed with the conclusion that Ching Hung Nam most probably cheated. As we believe that our terms and conditions, which prohibit the use of Artificial Intelligence during tournament play were violated, sanctions have been imposed.

The Mind Sports Olympiad has a hard-earned reputation for fairness and integrity at the highest level. Outside assistance will not be tolerated and we feel that the evidence before us indicates that this is a particularly egregious instance justifying both sanction and the publication of those sanctions. The Mind Sports Olympiad has imposed the following sanctions on Mr. Ching Hung Nam

Although cheating is rare, we will always do our best to catch it and ensure that all tournaments at the Mind Sports Olympiad maintain the highest standards of honest competition.