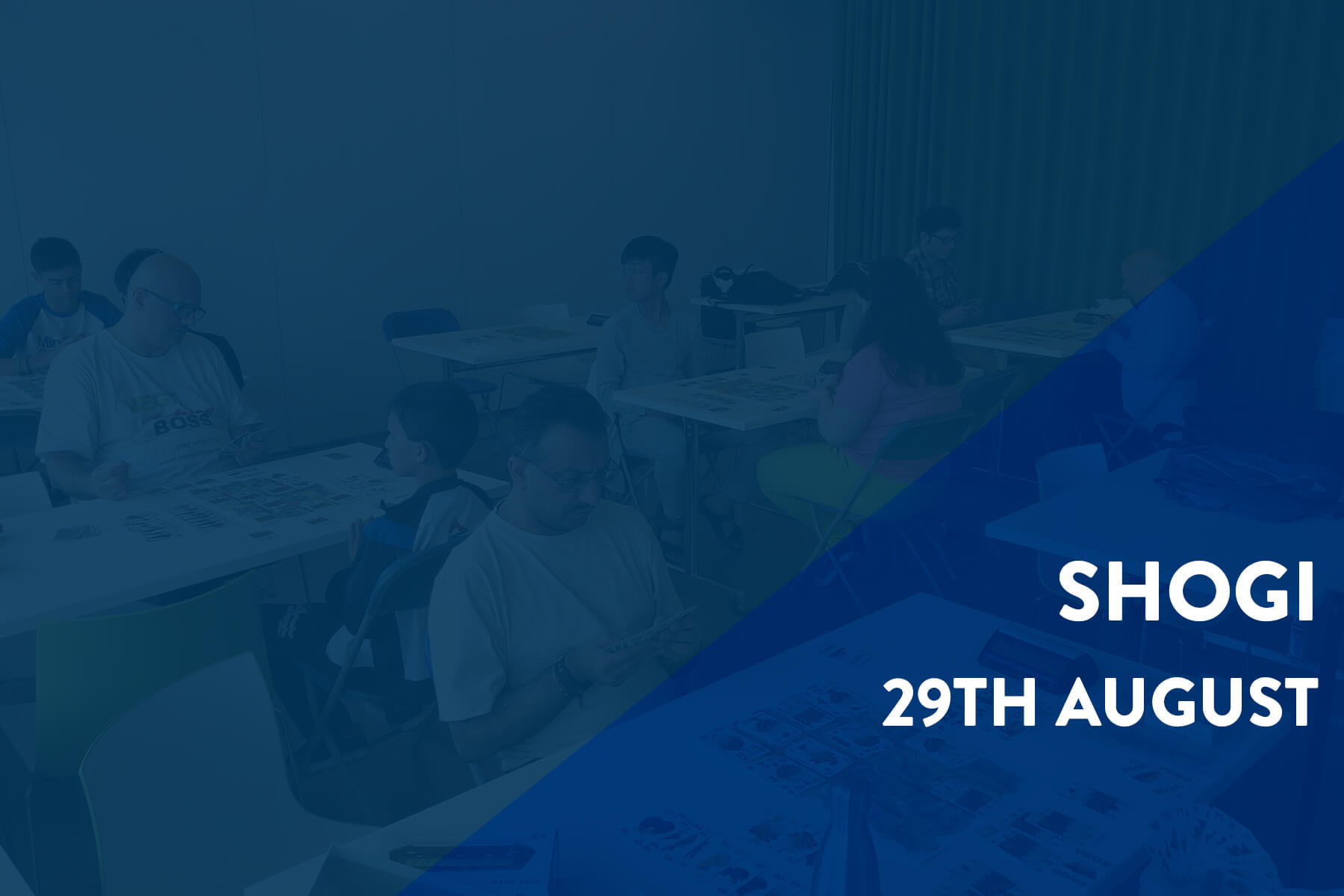 Shogi is also known as Japanese chess or the Generals’ Game, is a two-player strategy board game in the same family as Western (international) chess, chaturanga, makruk, shatranj and xiangqi, and is the most popular of a family of chess variants native to Japan. Shōgi means general’s board game. Shogi is similar to chess but has a much larger game tree complexity because of the use of drops. The opening consists of arranging one’s defenses and positioning for attack, the mid game consists of attempting to break through the opposing defenses while maintaining one’s own, and the end game starts when one side’s defenses have been compromised.

Tournament Format
Players Per Table – 2
This is an Arena Tournament at https://lishogi.org/tournament/qG11M5sL