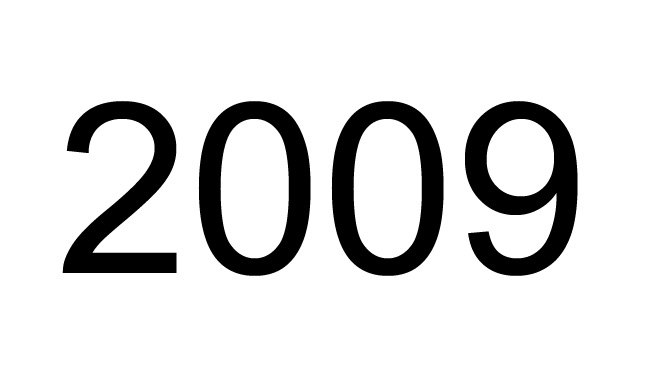 I’ve been looking into the 2009 MSO where Tim Hebbes and Martyn Hamer tied for the PM WC both with a perfect score of 500 PM points. At the time, it was decided by the organizers that Martyn Hamer should win on tiebreak. This was a last-minute decision prior to the award ceremony. The logic was that a head to head tiebreak should be applied as it was in individual tournaments to the Pentamind WC itself. The organizers had looked at how Tim and Martyn faired in tournaments where they both competed and decided that Martyn won the tiebreak. Arbiter Josef Kollar’s recommendation at the time was that gold should be shared between Tim and Martyn (just as gold was later shared between Ankush and Andres in 2012) and he disagreed with the last minute decision to implement such a tiebreak. The idea of using a head-to-head tiebreak in such a manner had not been previously announced nor did it have a precedent. It also seems arbitrary to look at overlapping events and gauge who performed better via this metric. After conducting a thorough investigation into the matter, I have come to the conclusion that the Pentamind World Championship for 2009 should be shared between Tim Hebbes and Martyn Hamer–a decision that is supported by the MSO committee, Martyn Hamer and Josef Kollar.

We’ve updated our database accordingly and will be re-engraving the Pentamind trophy. It’s good to be able to rectify a decision that was incorrect. The MSO committee and I would like to congratulate Tim Hebbes on his second Pentamind World Championship.