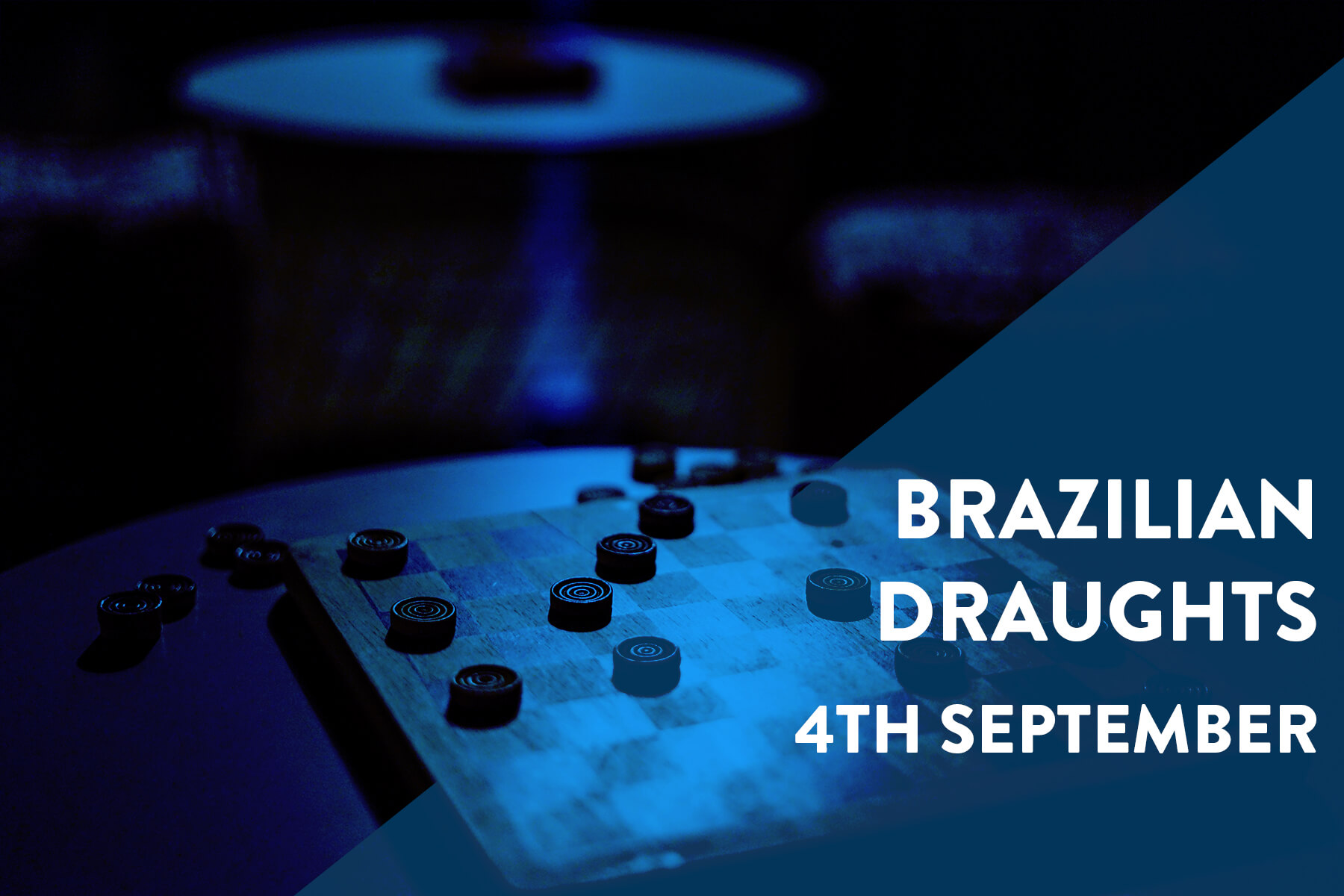 International draughts, played on an 8×8 board.

This event is affiliated with The International Draughts Federation

By registering to participate in the tournament, the participant confirms that he/she will play honestly and will not use any devices, computer programs or other people’s tips for prompting.

– specialists in the field of programming logical games.

Reasonable protests against suspicion of cheating are submitted by e-mail office@idf64.org within one hour after the end of the tournament.

According to the results of consideration of protests, cheaters can be disqualified without the possibility of appeals.

Their places are excluded from the final distribution of places in the tournament.

For all questions on participation in tournaments you need contact with the IDF office by e-mail: office@idf64.org

Current information on the organization and holding of the tournaments will be posted on the website of the International Draughts Federation www.idf64.org